News / The Impact of Elections on TV viewing

The Impact of Elections on TV viewing

TV viewing is characterized by peculiarities, one of which is seasonality. Seasonal variability of the TV viewing shows up in the dynamics of the overall TV rating. This means that in winter, in particular, in December, the rating reaches peak, while in summer, in particular, in August, average number of viewers per minute decrease by about 8% compared to December.

The events related to the current Coronavirus pandemic in April 2020 have increased Total TV rating in Georgia by 25% compared to April 2016-2019 and this is not just an example of the big cities of Georgia. A similar trend has been repeated all over the world.

Along with seasonality and global events like pandemics, there are many other factors that affect TV viewing. One of them is elections. It can be said, that the rise of political temperature in most cases increases the interest of the audience in the news content. In the pre-election period, TV space is mostly loaded with news programs and political talk shows.  Ratings for news genre increased by 43% during the 2016 parliamentary elections in August compared to September-October. As for the protests and manifestations, news genre at this time increases by 24% in May 2019 compared to June 2019. An average increase of 44% of viewers per minute was observed during the parliamentary elections 2016 in October compared to August-September. This figure increased by 28% during the presidential election 2018 in November compared to September-October. In October 2020, compared to August-September, an average increase of 33% of viewers per minute was recorded in news programs.

Based on these dynamics, it can be said that there is a tendency that the ratings of news programs and talk shows increase during election period, while the ratings of TV series and entertainment programs decrease.

Note: The data of Tri Media Intelligence is based on the data of Tbilisi and 6 big cities (Batumi, Kutaisi, Rustavi, Gori, Zugdidi, Poti) 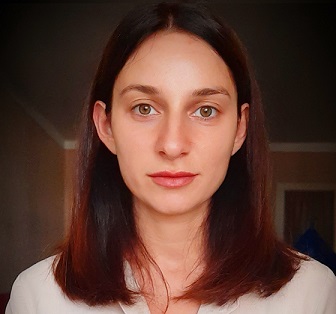